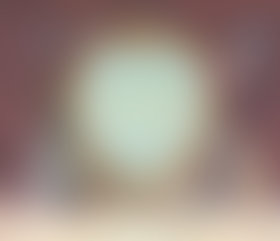 Angela Barrrett is one of the most highly acclaimed British illustrators. She studied at the Royal College of Art and has illustrated a number of picture books, including a retelling of Anne Frank that has been translated into twelve different languages. Angela has won the Smarties Book Prize and the WHSmith Illustration Award. She lives in London, England.