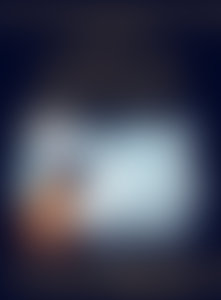 INGRI D’AULAIRE and EDGAR PARIN D’AULAIRE first met in Munich, where both were studying art. Ingri had grown up in Norway; Edgar, the son of a noted Italian portrait painter, was born in Switzerland and had lived in Paris and Florence. Shortly after their marriage, they moved to the United States and began to create the picture books that established their reputation as two of the twentieth century’s most important children’s writers and illustrators. They won the 1940 Caldecott Medal for Abraham Lincoln.

During an extended trip to Greece, they studied and sketched the countryside, the people, and the architecture and artifacts of long ago. The result was D’Aulaires’ Book of Greek Myths, the standard-bearer of mythology for children since its publication in 1962.