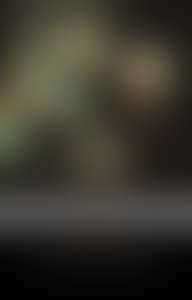 David Hume was born in Edinburgh in 1711, and by his death in 1776 had become one of Britain’s greatest men of letters, equal in stature to Voltaire and Rousseau and described by Boswell as ‘the greatest Writer in Brittain’. As well as his Essays, which were republished and expanded throughout his life, he wrote A Treatise of Human Nature (later recast as Enquiries concerning Human Understanding and concerning the Principles of Morals) and a History of Britain.

A Treatise of Human Nature