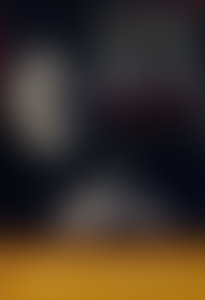 Joel Colton taught in Duke University’s history department for forty-two years. He was educated at City College of New York and Columbia University, which awarded him his Ph.D. in 1950. He was a fellow of the American Academy of Arts and Sciences, a Phi Beta Kappa lecturer, and the recipient of Guggenheim, Rockefeller, and National Endowment for the Humanities fellowships. His books included Léon Blum: Humanist in Politics, for which he received a Mayflower Award. He cowrote, with R. R. Palmer, numerous editions of A History of the Modern World. He died in 2011.