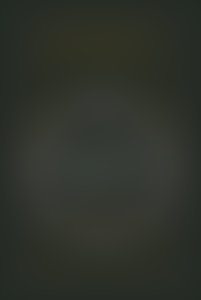 Richard Cavendish was one of the United Kingdom’s premier historians in the subjects of occultism, religion, the tarot, and mythology. Born in Henley-on-Thames and educated at Brasenose College in Oxford, Cavendish specialized in medieval studies while also focusing on the political and social history of Great Britain. His most prominent works, The Tarot, A History of Magic, The Black Arts, and Man, Myth & Magic, are considered to be some of the premier books in their respective genres.