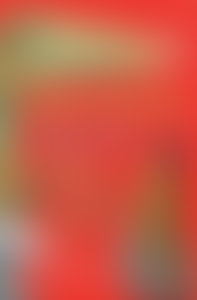 Sally Gardner grew up and still lives in London. Being dyslexic, she did not learn to read or write until she was 14 and had been thrown out of several schools, labeled unteachable, and sent to a school for maladjusted children. Despite this, Gardner earned a degree with highest honors at a leading London art college, followed by a scholarship to a theater school, and then went on to become a very successful costume designer, working on some notable productions. After the births of twin daughters and a son, she started first to illustrate and then to write picture books and chapter books, usually with fairy tale or otherwise magical subject matter. Gardner has been called “an idiosyncratic genius” by London’s Sunday Times.

The Door That Led to Where