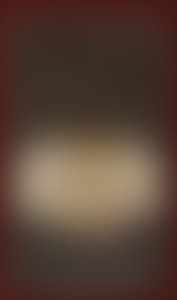 C. W. Ceram was the pseudonym used by the German journalist and author Kurt Wilhelm Marek. Marek used the name to distance himself from his work as a propagandist for the Third Reich during World War II. His most notable work, Gods, Graves and Scholars: The Story of Archaelogy, was published in more than 25 languages. The Ceram Prize in archaeology is posthumously named after him and his work. Ceram is also the writer of The First American, The Secret of the Hittites, and many more.

Sign me up for news about C.W. Ceram and more from Penguin Random House