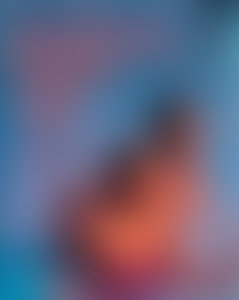 Robert Forster is best known for his Academy Award–nominated performance as Max Cherry in Quentin Tarantino’s Jackie Brown. Other film credits include Middle Men, Ghosts of Girlfriends Past, and Like Mike. His television credits include Heroes, Karen Sisco, and Fastlane. In addition to his work in film and television, Forster records audiobooks and delivers his speaking program, Interacting, to a variety of groups.