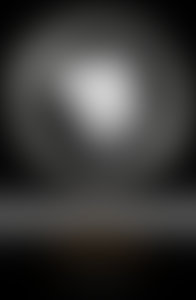 Frances Ellen Watkins Harper is one of the true unsung heroes on the 19th century. Harper was an African American abolitionist, suffragist, poet, and author. A principal member of the Woman’s Christian Temperance Union, Harper was a chief leader in petitioning  the federal government into taking a greater role in progressive reform. Some of her titles include Trial and Triumph; Iola Leroy, or Shadows Uplifted; and Sowing and Reaping. Harper was born in 1825 and died in 1911.