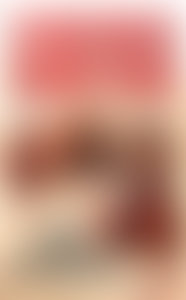 Thom Nicholson was born in Springfield, Missouri, and grew up in northern Arkansas and southwest Missouri. After graduating from the Missouri School of Mines, he worked briefly in a uranium mine in New Mexico and then entered the US Army. He served as a Special Forces officer in Vietnam in 1966, as an A-team executive officer, and, in 1969, as a Raider Company commander for CCN, MACV-SOG. After being discharged, he joined the US Army Reserve and completed his career in staff and command assignments with special operations and training commands. In 1996, with more than 30 years of commissioned service, he retired at the rank of colonel.As a civilian, Mr. Nicholson was a registered professional engineer. He received an MBA from Pepperdine University and graduated from the National Defense University and the US Army Command and General Staff School. After military and civilian retirement, he started writing novels, many about the Civil War and the American West, including Stagecoach Graveyard and Ricochet. He and his wife, Sandra, have five children.