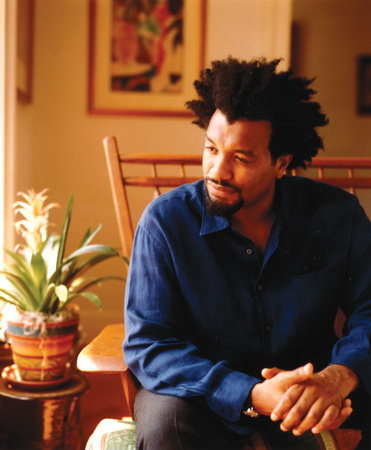 COLIN CHANNER is the author of the national bestselling novels Waiting in Vain and Satisfy My Soul, and the novella I’m Still Waiting. In 1998, his influential debut novel Waiting in Vain was selected as a Critic’s Choice by the Washington Post Book World, which described it as a “clear redefinition of the Caribbean novel.” Waiting in Vain was also selected as Book of the Summer by Time Out New York and excerpted in Hot Spots: The Best Erotic Writing in Modern Fiction, which placed Mr. Channer in the company of writers such as Russell Banks, E. L. Doctorow, Don DeLillo, and David Foster Wallace. Described as “Bob Marley with a pen instead of Gibson guitar” by award-winning poet and critic Kwame Dawes, Mr. Channer was born in Jamaica and lives in New York. He is the founder and artistic director of the Calabash International Literary Festival (calabashfestival.org), the only annual international literary festival in the Caribbean. Mr. Channer is the bass player in the reggae band Pipecock Jaxxon and has taught fiction writing workshops in Jamaica, London and New York.