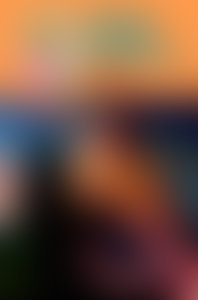 Julie Campbell (1908-1999) was from Flushing, New York, and shares the same birthday as her character, Mart Belden.  As the daughter of an Army Officer, she travelled widely during her childhood. When she was eight years old, she won her first short story contest while living in Hawaii. In 1933, Campbell married Charles Tatham Jr., and they worked together on many magazine stories and articles.  Campbell lived in a remodeled farmhouse in the Hudson River Valley with her husband and two sons when she began writing the Trixie Belden series. The series was set in fictional “Sleepyside,” but was based on the town Campbell was living in at the time in the Hudson River Valley near Ossining. Her home, “Wolf Hollow,” was the model for Crabapple Farm, and Campbell actually lived on Glendale Road. Julie Campbell passed away in 1999 at the age of 91.  Even at 91 she was still spirited and determined, just like Trixie.

The Mystery Off Glen Road

The Secret of the Mansion