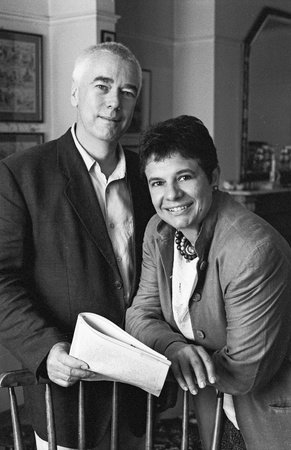 ROBERT TOMBS is professor of history at the University of Cambridge and a leading scholar of Anglo-French relations. His most recent book, That Sweet Enemy: The French and the British from the Sun King to the Present, co-authored with his wife, Isabelle Tombs, is the first large-scale study of the relationship between the French and the British over the last three centuries.