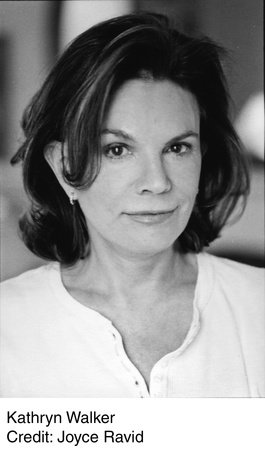 Kathryn Walker attended Harvard University and was the recipient of a Fulbright Fellowship. She has appeared in leading roles on and off Broadway and has received an Emmy Award for her performance in the PBS series The Adams Chronicles. She adapted and directed a series of classical Greek productions for the Verse Drama program at the 92nd Street Y in New York City and has been an artist in residence at Harvard. She lives in Tesuque, New Mexico, and Washington, Connecticut.

A Stopover in Venice