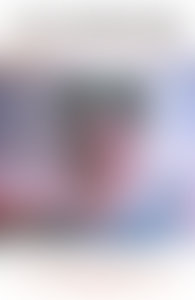 Todd Oppenheimer won the 1998 National Magazine Award for his Atlantic Monthly story on this subject and has received numerous other awards during roughly twenty-five years in journalism, for both his writing and his investigative reporting. His articles have appeared in various local and national publications, including Newsweek, The Washington Post, Columbia Journalism Review, and National Journal. He lives with his wife, Anh, and his son, A.J., in San Francisco.