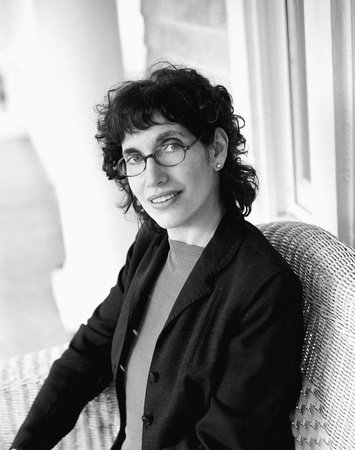 Leslie Savan wrote a column about advertising and commercial culture for The Village Voice for thirteen years. She was a finalist for the Pulitzer Prize in criticism in 1991, 1992, and 1997. In 1996 she was named one of "The Top Ten Media Heroes" by the Institute for Alternative Journalism. She has been a commentator for Fresh Air and has appeared on the ABC and CBS national newscasts, NPR, and The O’Reilly Factor. She has written for The New York Times, Time, The New Yorker, The Los Angeles Times, Mademoiselle, and Salon, among other publications. Her essays have been reprinted in numerous textbooks and anthologies. Her previous book, The Sponsored Life: Ads, TV, and American Culture, is a collection of her columns.