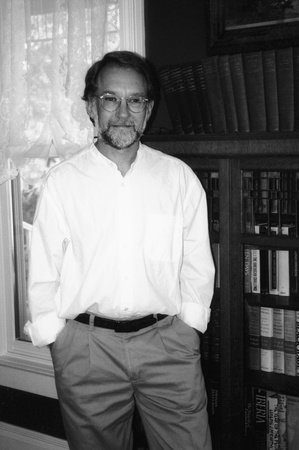 Steven Watts is a historian and writer who has charted the sweeping evolution of American culture in a number of highly praised books. His series of biographies of major figures—Henry Ford, Dale Carnegie, Walt Disney, Hugh Hefner—has explored the shaping of a modern value system devoted to consumerism, self-fulfillment, leisure, and personality. Two earlier books on the Early Republic era examined the shift from an older society of republican virtue to a nineteenth-century Victorian era devoted to self-control, individual character, and the self-made man.  Watts’s books have led to his involvement in a number of media projects, including several films for PBS and the History Channel, and documentary venues in Germany and Brazil. He also has appeared in a variety of programs on CBS, NBC, CNBC, NPR, Fox, Fox News, C-Span, Bloomberg News, MSNBC, BBC, and Irish National Radio. He is currently a professor of history at the University of Missouri.

Books by Steven Watts published by Other Press