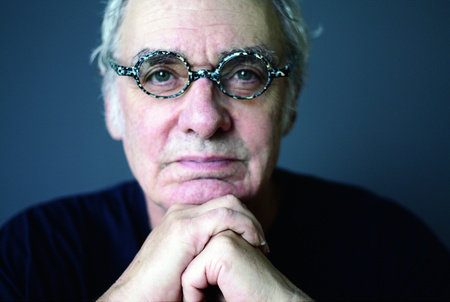 Peter Kaminsky wrote Underground Gourmet for New York magazine for four years, and his Outdoors column appeared in The New York Times for twenty years. He is a longtime contributor to Food & Wine and the former managing editor of National Lampoon. His books include Pig Perfect: Encounters with Remarkable Swine, The Moon Pulled Up an Acre of Bass, The Elements of Taste (with Gray Kunz), Seven Fires: Grilling the Argentine Way (with Francis Mallmann), Letters to a Young Chef (with Daniel Boulud), Celebrate! (with Sheila Lukins), andJohn Madden’s Ultimate Tailgating. He is a creator and executive producer of the Kennedy Center Mark Twain Prize for American Humor and the Library of Congress Gershwin Prize for Popular Song on PBS.

The Fly Fisherman’s Guide to the Meaning of Life