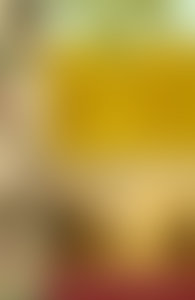 Barbara Chase-Riboud is a Carl Sandburg Prize-winning poet and the prize-winning author of four acclaimed, widely translated historical novels, the bestselling Sally Hemings, Valide: A Novel of the Harem, Echo of Lions (about the Amistad mutiny), and The President’s Daughter. She is a winner of the Janet Heidinger Kafka Prize and received a knighthood in arts and letters from the French government in 1996. Chase-Riboud is also a renowned sculptor whose award-winning monuments grace Lower Manhattan. She is a rare living artist honored with a personal exhibition, "The Monument Drawings," in the Metropolitan Museum of Art. Born and raised in Philadelphia, of Canadian American descent, she is the recipient of numerous fellowships and honorary degrees. She divides her time among Paris, Rome and the United States.

Everytime a Knot is Undone, a God is Released