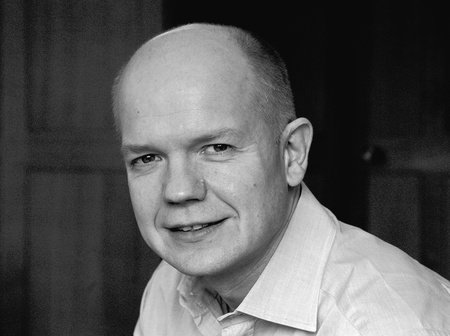 William Hague has served in various capacities in the British government since 1989. He became the leader of the Conservative Party in 1997 and in the same year led the party’s campaign for Parliament. He lives in Yorkshire, England.