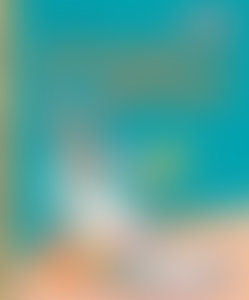 Al Dempster (1911–2001) was a legend in the Disney animation department. He worked on classic films such as Mary Poppins, The AristoCats, and The Jungle Book.  His animation was later adapted and published in several Disney Little Golden Books, including Cinderella’s Friends and Santa’s Toy Shop.