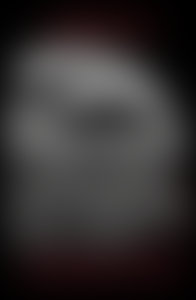 Harry G. Summers was an infantry squad leader in the Korean War and a battalion and corps operations officer in the Vietnam War. He later served on the faculty of the Army War College and worked as the editor of Vietnam magazine and as a nationally syndicated columnist on national defense and security affairs. He died in 1999.

Sign me up for news about Harry G. Summers and more from Penguin Random House