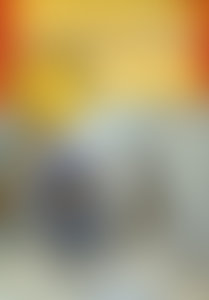 Under a variety of pseudonyms as well as his own name, Bill McCay is the author of more than seventy books, including such series as the Race Against Time, The Three Investigators, Young Indiana Jones, and Tom Clancy’s Net Force. He has also worked with Stan Lee on Riftworld, a science fiction comedy-adventure set in the comics business. McCay has also written five novels based on the film Stargate. His fantasy short fiction has appeared in several anthologies and his Star Trek novel Chains of Command (cowritten with E. L. Flood) spent several weeks on the New York Times bestseller list.