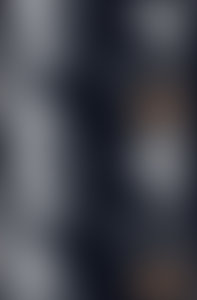 Pauline Kael reached national attention in the 1960s, first in a brief stint as critic for The New Republic, finally as a longtime fixture at The New Yorker (1968-1991). She was considered by many to be the most influential American film critic of the last 50 years.

Kael, a longtime resident of Great Barrington, Mass., suffered from Parkinson’s disease. She died in September of 2001.

Books by Pauline Kael published by The Library of America

The Age of Movies: Selected Writings of Pauline Kael