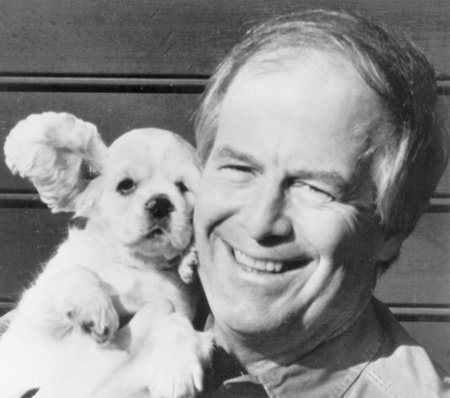 Steven Kellogg is a beloved author and illustrator who has published more than 100 picture books, including the classics The Mysterious Tadpole, Can I Keep Him?, The Island of the Skog, and Is Your Mama a Llama?, and Pinkerton, Behave!, which was on Horn Book’s and Booklist’s Best of the Year lists and led to four sequels. Kellogg is a winner of the Regina Medal for his lifetime contribution to children’s literature. His books have received numerous accolades, such as being named Reading Rainbow featured selections and winning the Boston Globe-Horn Book Award, the Irma Simonton Black Award, the IRA-CBC Children’s Choice Award, and the Parents’ Choice Award.

A Rose for Pinkerton