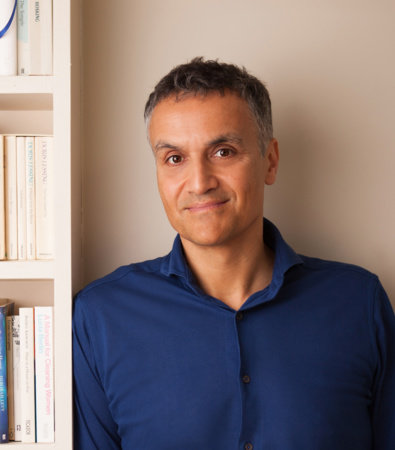 Carl Honoré was born in Scotland, but grew up in Canada. After graduating from Edinburgh University, he spent time working with street children in Brazil. Since 1991, he has worked as a journalist, writing from all over Europe and South America. His articles have appeared in publications on both sides of the Atlantic: the Economist, Observer, National Post, Globe and Mail, Houston Chronicle and Miami Herald. At the moment, he lives in London with his wife and their two children.