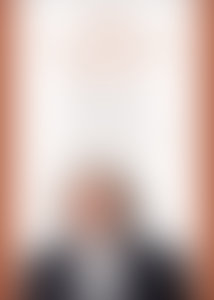 Felix Dennis is the chairman of Dennis Publishing, which publishes The Week among many other magazines. He was the founder of Maxim, one of the most successful new magazines of the last decade. He has written several volumes of poetry that have been performed live onstage by the Royal Shakespeare Company. His other interests include breeding rare pigs, drinking French wine, collecting first edition books, and avoiding business meetings. He has homes in London, Stratford-upon-Avon, New York City, Connecticut, and the Caribbean island of Mustique.

How to Get Rich