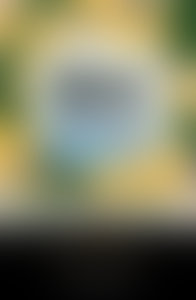 Jorge Amado—novelist, journalist, lawyer—was born in 1912, the son of a cacao planter, in Ilheus, south of Salvador, the provincial capital of Gabriela, clavo y canela. His first novel, Cacao, was published when he was 19. It was an impassioned plea for social justice for the workers on Bahian cacao plantations; and his novels of the ’30s and ’40s would continue to dramatize class struggle. Not until the 1950s did he write his great literary comic novels—Gabriela, clavo y canela and Doña Flor y sus dos maridos—which take aim at the full spectrum of society even as they pay ebullient tribute to the region of his birth. One of the most renowned writers of the Latin American boom of the ’60s, Amado has been translated into more than 35 languages. A highly successful film version of Doña Flor was produced in Brazil in 1976. He died in 2001.

Captains of the Sands

The Discovery of America by the Turks

Dona Flor and Her Two Husbands