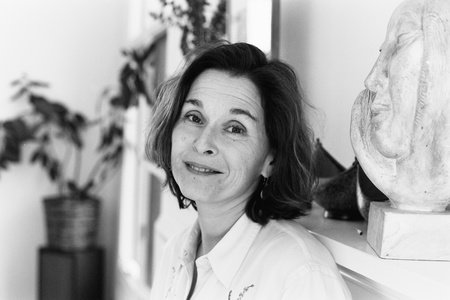 ESTHER SCHOR, a poet and professor of English at Princeton University, is the author of Bridge of Words: Esperanto and the Dream of a Universal Language, Strange Nursery: New and Selected Poems, My Last JDate, and Bearing the Dead: The British Culture of Mourning from the Enlightenment to Victoria. Her essays and reviews have appeared in The Times Literary Supplement, The New York Times Book Review, The New Republic, and The Forward.