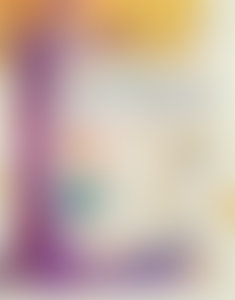 BILLY ARONSON is an author, illustrator, and television writer whose credits include Sesame Workshop’s Bert and Ernie’s Great Adventures and Nickelodeon’s The Wonder Pets!, for which he won an Emmy. He is also the co-creator of PBS’s Emmy Award-winning cartoon, Peg+Cat. Billy lives in Brooklyn with his wife Lisa Vogel and their offspring, Jake and Anna.

JENNIFER OXLEY is an author, illustrator, television writer/director, and the recipient of multiple Emmy Awards for her work on Nick Jr.’s Little Bill and as co-creator of PBS’s Peg+Cat. Jennifer lives and works in New York City as an independent filmmaker and artist.