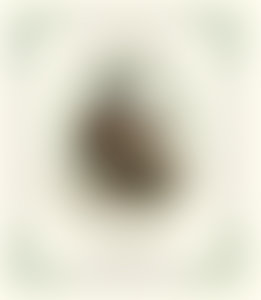 Francis Pharcellus Church was an editor at The New York Sun when he was handed Virginia O’Hanlon’s letter and told to write a response for the next day’s edition. Church dashed off his legendary editorial in a very short time, and in doing so struck a glancing blow to skeptics of every era. It was not until after his death in 1906 that it became publicly known that Church had written the reply to Virginia O’Hanlon.

Yes Virginia, There Is a Santa