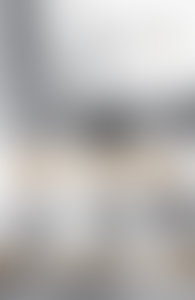 Stephen E. Ambrose was the author or coauthor of more than 30 books on military affairs and foreign policy. Early in his career he was an associate editor of the Eisenhower papers, and he later went on to publish the definitive three-part biography of Eisenhower, as well as many bestselling books of military history, including Band of Brothers and Undaunted Courage. He died in 2002.

Sign me up for news about Stephen E. Ambrose and more from Penguin Random House