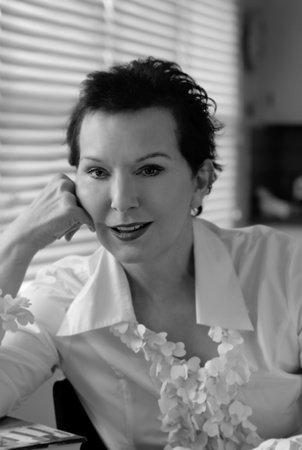 Laura Claridge is the author of several books, including Norman Rockwell: A Life and Tamara de Lempicka: A Life of Deco and Decadence. Emily Post: Daughter of the Gilded Age, Mistress of American Manners received a National Endowment for the Humanities grant and won the J. Anthony Lukas Work-in-Progress Award. Claridge received her Ph.D. in British Romanticism and literary theory and was a tenured professor of English at the U.S. Naval Academy in Annapolis until 1997. She has written features and reviews for The Boston Globe, Los Angeles Times, and The Christian Science Monitor and has appeared frequently in the national media, including Today, CNN, NPR, and the BBC. She lives in New York’s Hudson Valley.