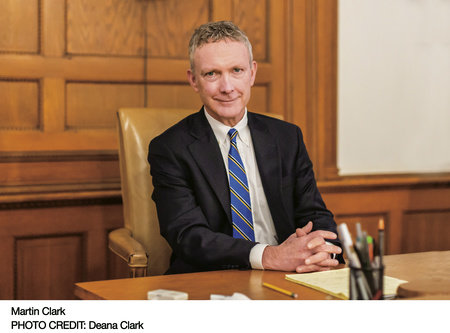 The Many Aspects of Mobile Home Living