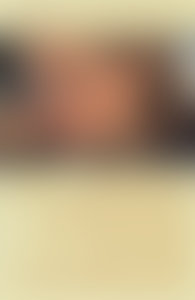 Peggy Claude-Pierre opened her outpatient practice specializing in eating disorders in 1988; the Montreaux Clinic began its residential inpatient program in 1993. Millions have been introduced to Claude-Pierre’s gentle yet positive approach to the treatment of anorexia and bulimia, thanks to her appearances on 20/20 (the first show on her work won a Peabody Award for excellance) and Oprah. She consults with health professionals and government representatives in North and South America, Western and Eastern Europe, as well as Japan, Australia, New Zealand, and South Africa. She has been nominated for the Kiwanis World Service Medal and the Institute of Noetic Sciences Altruism Award. She is currently working with the Montreaux staff to create a teaching clinic to offer professional training to others who wish to use the Montyreaux approach. She lives and works in Victoria, Canada.

The Secret Language of Eating Disorders