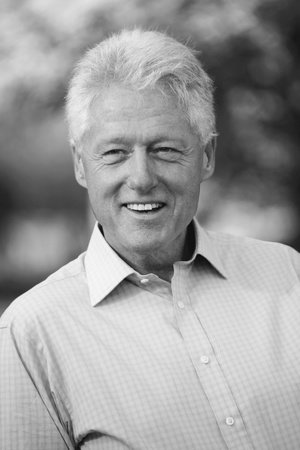 William Jefferson Clinton was the 42nd president of the United States. As President, he led the country to the strongest economy in a generation and led the longest economic expansion in American history. Clinton’s values of community building, opportunity creation, and demanding responsibility resulted in unprecedented progress for the American people. Clinton moved the nation from record national deficits to record national surpluses. He created over 22 million jobs­­­­­­­—more than any other Presidential administration and carried extremely low levels of unemployment, poverty, and crime.

My Life: The Early Years