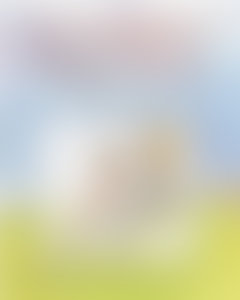 Sign me up for news about Robert A. Parker and more from Penguin Random House

Books by Robert A. Parker

Robert A. Parker Also Contributed To