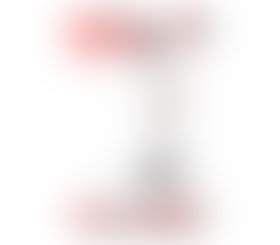 Melvin Burgess is a Carnegie Medal and Guardian Children’s Fiction Prize winner. He was born on April, 25 1954 in Twickenham, Middlesex. After leaving school with two A-Levels in Biology and English, he enrolled on a six-month journalism course. He moved to Bristol at the age of 21, and began writing, between periods of work and unemployment. He continued writing after he moved to London in 1983, experimenting with short stories, radio plays and children’s fiction. His first published book, The Cry of the Wolf (1990), was shortlisted for the Carnegie Medal. Melvin Burgess lives in Manchester. Visit him online at http://www.melvinburgess.net/