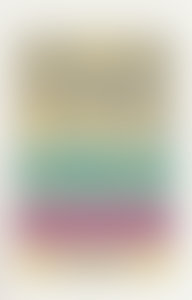 Born in 1919, William Abrahams published four successful novels and a number of poems before finding his true calling as an editor. He presided over the O. Henry Awards for more than 30 years starting in 1965. Abrahams also worked as the west coast editor of Atlantic Monthly Press and collaborated on nonfiction books with his partner, Peter Stansky. He passed away in 1998.