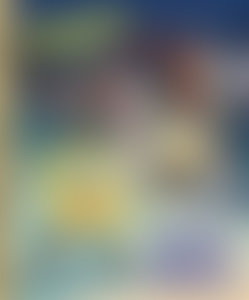 Heather Martinez is an illustrator whose work has appeared in books and television. She has illustrated several titles in the SpongeBob SquarePants series, and was tapped to take over the beloved Little Golden Books series Doc McStuffins. Her work can also be seen in the Golden Books edition of The Phantom Menace. She was nominated for a Primetime Emmy in 2006 for the Nickelodeon movie Escape From Cluster Prime. Her other works include Albert: The Little Tree with Big Dreams, Dino Parade!, and I Am a Princess.

The SpongeBob Movie: Sponge on the Run: Welcome to Camp Coral! (SpongeBob SquarePants)

I Am a Princess (Star Wars)