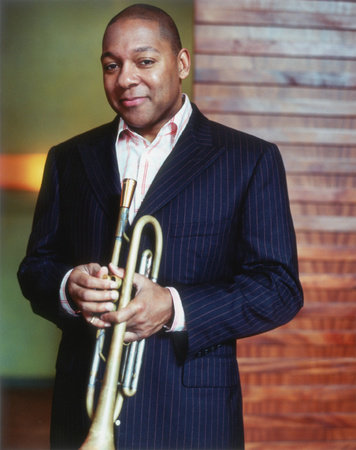 Wynton Marsalis, the artistic director of Jazz at Lincoln Center, musician, educator, and composer, was born in New Orleans, Louisiana, and received his first trumpet from renowned musician Al Hirt at the age of six. Marsalis has won nine Grammy Awards, in both jazz and classical categories, and is the only artist to have won Grammy Awards in five consecutive years, from 1983 to 1987. In 1997, Marsalis’s oratorio on slavery and freedom, Blood on the Fields, became the first and, to date, only jazz composition to win the Pulitzer Prize in music. He is the author of To a Young Jazz Musician and Moving to Higher Ground.