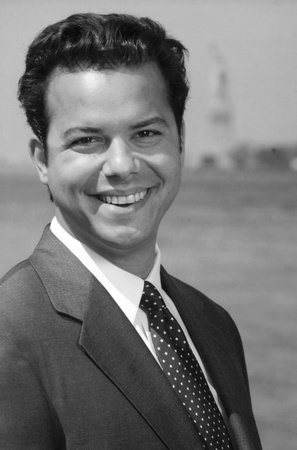 JOHN P. AVLON is a columnist for the New York Sun and served as Chief Speechwriter and Deputy Communications Director for Mayor Rudolph Giuliani. He is the president of Prides Crossing Executive Communication and worked on Bill Clinton’s 1996 presidential campaign. His essay on the attacks of September 11—“The Resilient City,” published in the anthology Empire City: New York Through the Centuries—won acclaim from Fred Siegel, author of The Future Once Happened Here, as “the single best essay written in the wake of 9/11.”