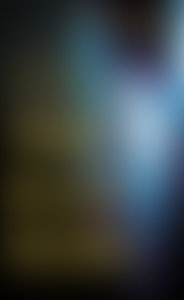 A First Place winner in the Writers of the Future Contest, Stephen Woodworth has published speculative fiction for more than a decade. His work has appeared in such venues as The Magazine of Fantasy & Science Fiction, Weird Tales, Aboriginal Science Fiction, Gothic.Net, and Strange Horizons. A native Californian, he is currently writing more novels in the Violet universe.