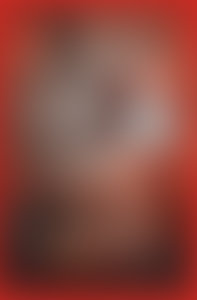 Douglas Farah has been an award-winning member of the investigative staff and a foreign correspondent for The Washington Post and other publications. In March 2000, the Post named him West Africa bureau chief. He was stationed in Abidjan, Ivory Coast, until threats on his life forced him and his family to evacuate. Since January 2004, Farah has worked as a consultant and senior fellow at the National Strategy Information Center, writing on national intelligence matters. He lives in the Washington, DC, area with his wife and three children.