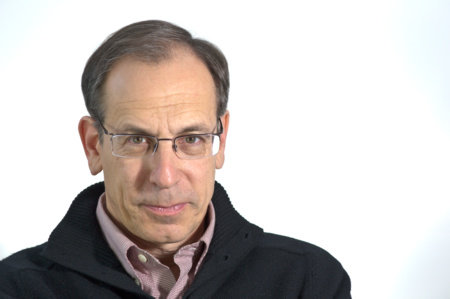 Andrew Cohen is an award-winning journalist and former Washington correspondent whom the New York Times has called one of “Canada’s most distinguished authors.” He has had an interest in the Kennedys from the time he learned of the president’s assassination as a third grader at Roslyn School in Montreal. He attended Choate Rosemary Hall (where JFK went), McGill University, Carleton University and the University of Cambridge. Among his best-selling books are While Canada Slept: How We Lost Our Place in the World, a finalist for the Governor General’s Literary Award for Non-Fiction, which in 2010 was named one of the top 12 Canadian political books of the last 25 years; Trudeau’s Shadow: The Life and Legacy of Pierre Elliott Trudeau (with J.L. Granatstein) and The Unfinished Canadian: The People We Are. He has written for United Press International, the Financial Post, the Financial Times of London, Time and the Globe and Mail from London, Berlin, Toronto and Ottawa, where he is a professor of journalism and international affairs at Carleton University. In Washington, he covered the Clinton administration and reported on his impeachment and trial and the disputed election of 2000. He made several trips to the South, writing about the re-opening of civil rights cases from the 1960s. He has won three National Magazine Awards and two National Newspaper Awards, and he has been twice been awarded the Queen Elizabeth Jubilee Medal. Cohen writes a nationally-syndicated column for the Ottawa Citizen and appears as regular commentator on CTV News.