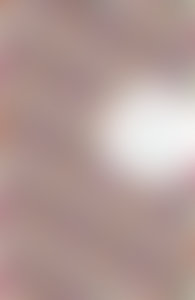 Jean-Jacques Rousseau (1712–1778) was the author of numerous political and philosophical texts as well as entries on music for Diderot’s Encyclopédie and the novels La nouvelle Héloïse and Émile. Rousseau was also a widely loved composer and philosopher. His philosophy had great influence during the French Enlightenment and throughout all of Europe.

The Essential Writings of Rousseau

The Social Contract and The Discourses

A Discourse on Inequality