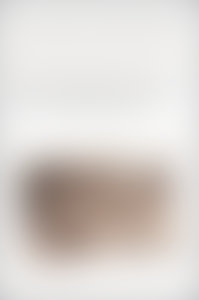 A Few Days Full of Trouble