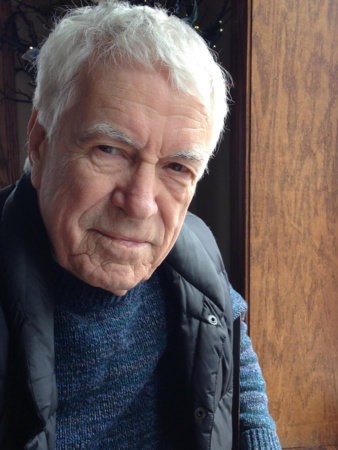 SILVER DONALD CAMERON was one of Canada’s most accomplished authors. His literary work includes plays, films, radio and TV scripts, hundreds of magazine articles, and nineteen books. He was a columnist for The Globe and Mail, and for thirteen years he wrote an influential weekly column for the Halifax Sunday Herald. Cameron had also been a professor or writer-in-residence at seven universities and Dean of Community Studies at Cape Breton University. In 2012, he was appointed to both the Order of Canada and the Order of Nova Scotia, and awarded the Queen’s Diamond Jubilee Medal. In 2019 he was appointed the first Farley Mowat Chair in Environment at Cape Breton University. He died in June 2020, soon after completing the manuscript of Blood in the Water.