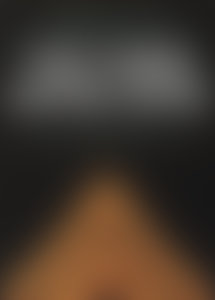 J. D. Pendry is a writer and a veteran of twenty-eight years in the United States Military. He is a retired command sergeant major. Pendry is the author of The Three Meter Zone.

Sign me up for news about J. D. Pendry and more from Penguin Random House