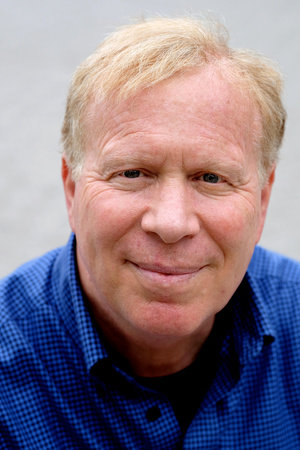 STEPHEN M. SILVERMAN is a twenty-year veteran of Time Inc. and was the first editor of People.com. His books include biographies of the filmmakers David Lean and Stanley Donen, and his work has appeared in Esquire, Harper’s Bazaar, The New York Times, The Times of London, Vogue, and The Washington Post. He lives in New York City.

Sign me up for news about Stephen M. Silverman and more from Penguin Random House